Tallinn is the capital of the northernmost Baltic state, Estonia. The oldest part of the city, the enchanting Vanalinn, attracts the most visitors. The walled city seems to have been plucked out of a fairy tale. The colorful, curved roofs, the excellent kitchen and the cozy atmosphere that hangs in this part of the city makes you immediately forget that this was once a strict, communist country.
Outside the old town, the small metropolis was expanded from a soviet model into a modern, European city that is becoming increasingly popular among the many visiting tourists.

The Kadriorg Palace of Tallinn is just out of the city center, but is certainly worth a visit.

From up high you get an impressive view of Tallinn.

Use Uber – Some sights are very difficult to reach by public transportation. Instead of taking expensive excursions or taxis, you can also count on Uber in Tallinn. The smartphone app that lets you ride with locals for economic prices. Personally, I found it especially useful to go to the ferry (with luggage), or the airport. With this link you get your first Uber ride completely free.

Take a day trip to Helsinki – If you would like to see Helsinki, I recommend staying there for only one day. From Tallinn you can take the morning ferry and return in the evening. Helsinki is very expensive, and accommodations are ridiculously pricey. So it’s better to stay overnight in Tallinn.

Visit the other Baltics by bus – Would you like to see more of the Baltic states? Then don’t opt ​​for expensive flights, but check out the excellent connections via the buses. From Tallinn to Riga you only pay $18 to $25 / £13 to £17,5 / €15 to €20 and it takes you about four / five hours to get there. Moreover, you don’t have to pay extra costs for a taxi, since the bus stations are located smack in the center.

The KGB museum of Tallinn is located in the former headquarters of the KGB, which is now a hotel.

Things to do in Tallinn

The old town – The old town or Vanalinn is the most popular part of Tallinn. This walled area is almost completely car-free and can therefore be explored on foot without any problems. In the city there are many churches and cozy squares to see, just like relics of a bygone medieval era. Climb a bit higher up, because from the highest points you get the best view over Tallinn.

Alexander Nevski Cathedral – The Russian Orthodox Alexander-Nevsky Cathedral is not to be missed. From the old center you can see the colossal church looming almost everywhere. Especially the exterior is impressive. The inside is a bit of an anti-climax, as is in fact the case for most orthodox churches.

Kadriorg Palace – The easiest way to get to the Kadriorg Palace is by taking the bus or tram. In about ten minutes you arrive at the Kadriorg Park and from there it’s only five minutes walking before you see the beautiful palace. The colorful castle has beautifully maintained gardens in the summer, but the inside of the building looks beautiful and is well cared for as well. Inside you’ll find a museum, but the interior of the house itself is also quite beautiful to see.

KGB museum – The viru hotel (you can’t miss it, it’s about five minutes from the old town) was formerly established to handle the large influx of tourists into Tallinn. In the Soviet period, tourists were both loved and hated at the same time, because they brought with them strong foreign currencies. In order to keep an eye on these tourists, the 23rd floor of the Viru hotel was secretly occupied by the KGB services. For $13 / £8,5 / €10 you get a tour through the small office spaces, but it’s mainly the crazy stories that will make your mouth fall open.

Seaplane harbor museum – This maritime museum is housed in an old hangar (with a rich history of itself, by the way!) and exhibits a dizzying number of boats, sea mines and army vehicles. The museum is mainly about war at sea, but also about the evolution of all kinds of watercraft. Outside the museum you can also enter a few functioning boats with your admission ticket.

The Tallinn Freedom Square will soon take you to the cozy streets of the Estonian capital.

Things to avoid in Tallinn

Not making reservations in restaurants – When I go to a cheap holiday destination, I always try to visit the best restaurants. There are quite a few in Tallinn, but all these restaurants are quite small… I myself went to the Rataskaevu and Vegan V restaurant and I was very lucky that I could get a place in both of them. One of the servants told me that the restaurant had already been fully booked for several months …

Going to the ferry well in advance – I myself thought that a ferry to Helsinki would work the same as an airplane; be present at least two hours in advance. But nothing is less true! I waited patiently for an hour and a half until other people arrived. You can check in up to 15 minutes in advance, and that check-in goes incredibly fast. So sleep a little longer, because you can hop on your ferry quite last minute!

A mysterious fog sometimes hangs over Tallinn… But that only makes this fairytale place more beautiful! 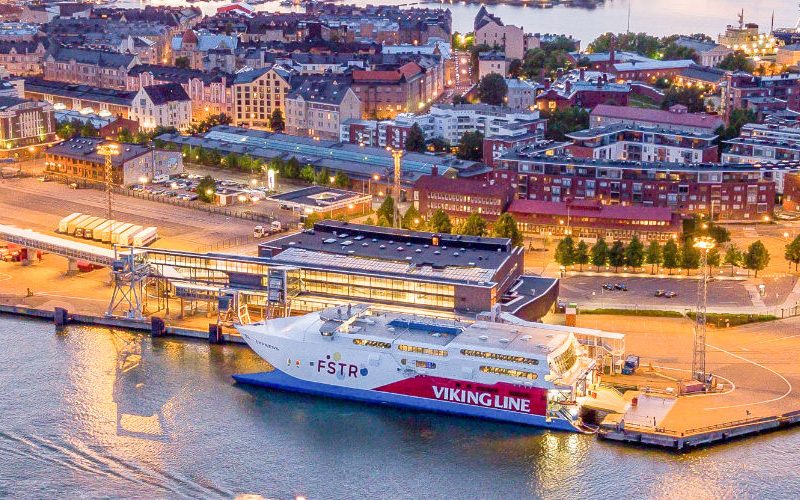 First thing’s first, you’ll want to decide how you plan on traveling for your day trip from Helsinki to Tallinn or vice versa. There are three main options for travel across the beauteous Baltic, the two popular choices being by ferry or inclusive tour, while your third option would be to catch a quick flight. The good news is, Tallinn … 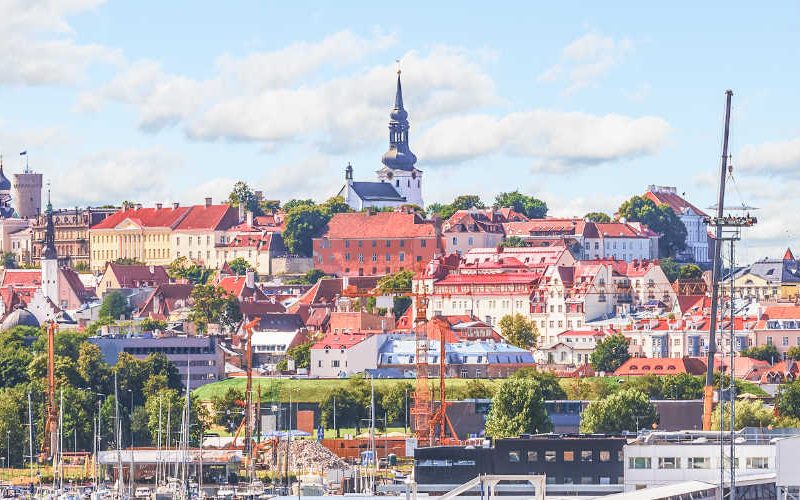 If you want to learn more about the history of this Baltic state, this museum is exactly what you’re looking for. It consists out of 76 buildings, spread over 80 hectares of forest land, which tell the story of hundreds of years of history. It’s so big that there’s a church, inn, fire department and a few school buildings … 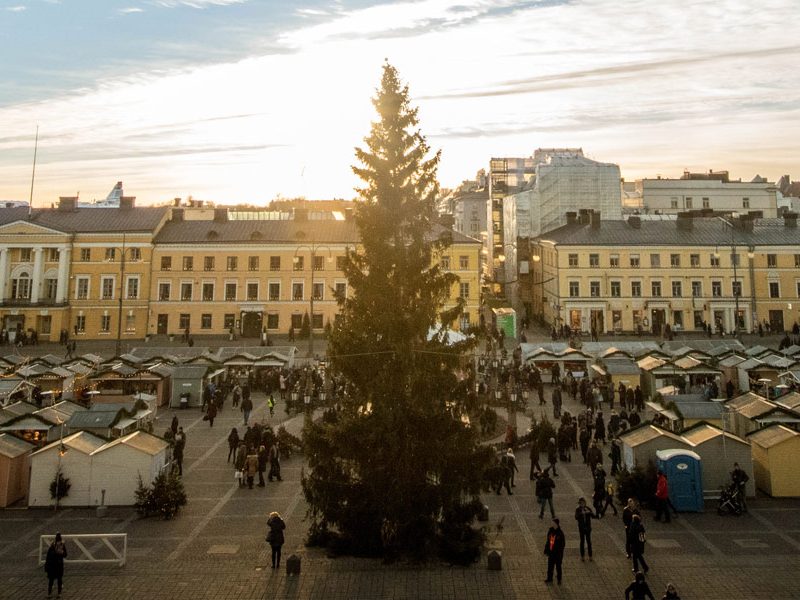 Around 9:30 AM I arrived in the easternmost Scandinavian country, and after walking about fifteen minutes I could drop off my heavy backpack at the hostel. The difference in prices with Tallinn could not be greater. Easily doubled, but usually tripled or even more. Doing a culinary trip around the restaurants of Helsinki like I did in Tallinn won’t make it this time, I think… …