Germany is one of Europe's largest nations. The country is quite centrally located and you'll find many things to do. Germany has a strong appeal to many types of tourists. In addition to the great nightlife in Berlin there is also a lot of culture, nature, history and great food traditions to explore. People who like to be a little more active won't complain either! There's more than enough climbing, running and swimming opportunities spread out over this vast country!
The bratwurst and the beer flow freely everywhere but also for people with more refined tastes Germany is a top destination for great food. Don't let the harsh language put you off; Germans are very pleasant, helpful people who love to take you through their beautiful country, because Germany is a real gem in Europe!

Stay – Surprisingly, Germany isn’t very expensive compared to what we are used to in Western Europe. In a big city like Frankfurt, Berlin and Cologne you pay between €15 and €20 for a single bed in a dormitory. A budget double room starts at €40.
Do you want a little more luxury? Then you still shouldn’t need to pay huge amounts. A 3-star hotel starts from €50 – €60 per night, and for four or more stars you pay €80 or more.
The cheapest hotels in the different German cities can be found on Booking.com.

Eat – Those who look out a bit, will be surprised by cheap food prices in Germany. Fast food (bratwurst!) normally doesn’t cost you more than three or four euros, but also a hamburger, pizza or burrito doesn’t cost much more. Very cheap is also the Turkish and Asian food. If you go to eat in one of the many Turkish neighborhoods, you pay between three and six euros for a delicious (!) and big meal.
Are you going to a German restaurant? Then you pay between ten and twenty euros. But that depends, of course, on the restaurant. Drinking beers here is also very cheap. Sometimes you can already buy beers from €2 pint, but for special beers you’ll obviously pay more.

Transport – Taxis are very expensive everywhere and are to be avoided. Public transport is excellent in all cities and smaller villages, and this is also a much better option. For a ticket on the bus, tram or metro you generally don’t pay more than one to three euros. Trains, on the other hand, are very expensive unless you book them in advance (online).

The Reichstag in Berlin.

Go eat in the Turkish neighborhood – Almost in every city in Germany there is a large representation of Turks or people from the Middle East. In their neighborhoods, they often have many restaurants and the food is always quite cheap. You don’t only find pita, shoarma, falafel and durum here, by the way. Often you can also find pizza, fries, pasta, …

Book your train in advance – Trains in Germany are fast, comfortable and above all very expensive. In order to save up to 50% on the cost, you should book your train ticket in advance. Two or more weeks should be sufficient.

Germany doesn’t only have ultramodern cities. The countryside also has its charms.

Things to do in Germany

Metropolitan cities – The ultramodern cities in Germany all have their individuality, charm and typical features. The capital, Berlin, may seem a bit strange at first glance, but the alternative city will become more fun and enjoyable as you get to know it better. Another great city is Cologne, best known for its gigantic Kölner Dom (the cathedral), but there so much more to experience here. Just think of the nice Christmas markets, excellent shopping or beautiful architecture. Other cities that are also nice to visit are Aachen, Frankfurt, Munich, Hamburg, Munich, …

Black forest – In the southwest of Germany, on the French border, lies the black forest. This area is the largest area of forest in the country and is therefore perfect for nature lovers. Because of its mountainous environment it’s a favorite spot for many hikers who come to breathe in the healthy air while hiking the gorgeous trails.

Oktoberfest – Every year, the Oktoberfest is celebrated throughout Germany. In fact, it originates from Munich, making it the biggest celebration there every year. The party lasts a little longer than two weeks and attracts an average of five million visitors every year! At the Oktoberfest, you’ll see a lot of beer being drunk… A lot!

Dachau – One of the largest concentration camps during WW II was formed in Dachau. To remind the people that this atrocity can never take place again, the concentration camp was not destroyed. Visiting the camp is very difficult for many people, as if all negativity and depression have remained in this place forever.

Neuschwanstein Castle – It looks like a castle from a fairy tale, but it really does exist! The castle is located on a fairly high mountain and gives a breathtaking view over the surrounding landscapes. You can enter the castle on foot or hop on a horse carriage so you can feel like a king or queen.

Skiing – In Germany, there’s a lot of excellent winter sports activities that you can do. Actually, there’s a lot of places where you can do this, but the most popular destination is Bavaria. Here you’ll also find the Zugspitze; the highest mountain in Germany. Most ski resorts are located in the south of the country.

Germany has a lot of winter sports activities in the south of the country.

Things to avoid in Germany

Expensive trains – Public transport in Germany isn’t very expensive, but in most cases the trains are. Avoid extremely expensive tickets by booking a little in advance. This way you can easily save 50% per ticket.

Jumping on the train, metro or tram when doors close – When the doors are closing, you should go as far away as possible. In most countries the doors open when they sense that there is someone stuck in between. In Germany this is not the case… So watch out!

Buying Belgian beers – Germany has an excellent beer culture. Instead of the traditional beers that you know, you better order a becks or erdinger in Germany. Beer is generally not expensive, and if you don’t mind drinking some alcohol, I recommend trying different drinks. Some are surprisingly tasty!

The reichstag from the inside. A beautiful, modern interior. 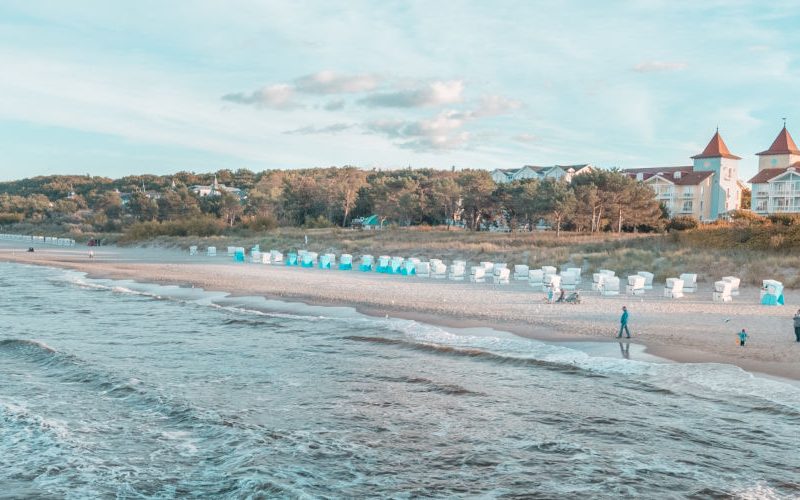 5/5 – (1 vote) There are three imperial spas in Usedom (Ahlbeck, Heringsdorf and Bansin) and the sea side resort Zinnowitz on Usedom. Each one of them lies near the beautiful golden beaches of the island and it almost looks like these places are trying to compete with each other in terms of opulence and decoration. These stunning buildings have … 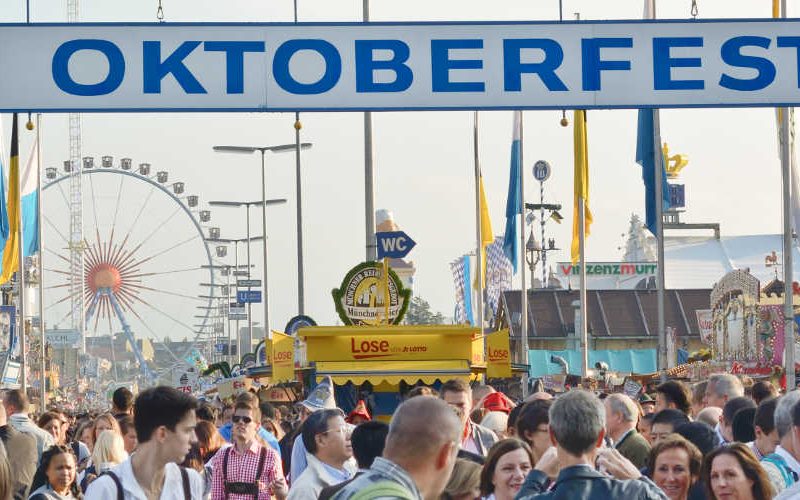 On October 12, 1810, Crown Prince Ludwig married Princess Theresia of Saxony-Hildburghausen. The citizens of Munich were allowed to share in the celebration because they were invited to the festivities organized in the fields in front of the city gates. These fields were called Theresienwiese (Meadow of Theresia), and therefore the inhabitants of Munich often refer to the Oktoberfest as … 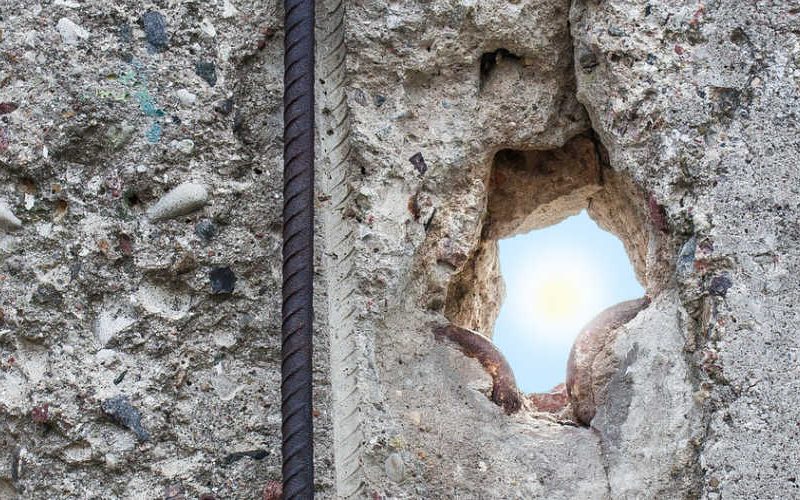 5/5 – (1 vote) Of course it’s great to see the remainders of the Berlin Wall, but a guide really does make everything more interesting. A guided tour to some of these impressive leftovers isn’t expensive at all and will give you a better understanding of what it must have felt like to live here during this period in time. …