Tangier is located in the north of Morocco. It is in fact the gateway to Morocco for many Europeans. This port city has dozens of boats and cruise ships arriving at its docks daily, the perfect way for many tourists to get acquainted with Morocco. Tangier is the perfect city to start from with a journey through Morocco, as many things still have European and western influences. The medina, souks and kasbah are much smaller in comparison with elsewhere in the country, but still very nice and quiet to stroll through.
Party animals will like this place as well since there is a lot to experience in the port city of Morcco!
The mountainous city provides some beautiful views of the giant harbor. Don't just stay in the medina, but take a step in the more modern part of the city as well.
In good weather you can see southern Spain from Tangier. So don't forget your binoculars!

The entrance gate to the medina of Tangier.

Stay – There are a lot of Europeans who don’t shy away from visiting Tangier. Many (mainly Spanish) backpackers make sure that there are plenty of youth hostels available. For a bed in a dormitory you pay between €11 ($12) and €15 ($16,5) per night. Those who still want to travel on a budget, but prefer to have a little more privacy can book a single room for around twenty euros ($22).
Three-star hotels start at around €40 ($45) and four stars cost you sixty euros a night ($66).

Always try to compare prices on Booking and Agoda. The rooms and prices offered on both sites can be very different.

Eat – Tangier is quite a touristy city, so prices here are generally slightly higher than not so crowded places. In a restaurant you’ll be charged at least 50 dirhams for a main course. This can easily become up to 100 dirham. A dessert doesn’t cost much more than 40 dirham, a drink between 10 and 20 dirham. Beers cost 30 to 50 dirham.

Transport – The train station of Tangier is centrally located in the new part of the city. From the medina it’s about five minutes by taxi, and you should never pay more than 30 dirhams. During my stay in this port city, every taxi driver had put his counter on, but I don’t know if they all do or if I was just in luck. If not; Don’t forget to ask the price in advance and start the haggling from there!
You can also take buses to other Moroccan destinations. For example, if you wish to commute to the blue pearl of Morocco, Chefchaouen.

The beach of Tangier attracts many sun lovers!

Ask for the counter in a taxi – If you want to visit certain things in Tangier, the fastest way is usually by taxi. Although I didn’t ever have to ask for it, I recommend that you ask if the taxi driver wants to use his counter. This way you pay a lot less for your ride!

Negotiating – In Morocco you must always negotiate! Are you buying souvenirs or some fruit on the market? Then negotiate the price. Almost always a far too high price is given and you can drop the original cost by a lot with just a little perseverance.

Pay in Moroccan Dirham – Because so many day tourists come to this port city, many shops and restaurants also accept euros. Unfortunately, the exchange rate they handle is not that favorable… So instead, pay in the local currency: the Moroccan Dirham. 10 dirham is approximately equal to one euro or dollar (2017).

The streets of Tangier are well maintained, but still I would’t recommend driving here yourself.

Things to do in Tangier

Caves of Hercules – Approximately fifteen kilometers from the Tangier city center are the Hercules caves. This cave has two entrances: one from the sea and one from the land. The cave is partly created by nature and partly by human intervention. It got its name because it is thought that Hercules has slept here during one of his mythical adventures… Enter the coolness of this spectacular piece of nature!

Explore the medina – The Tangier medina is very small compared to other big cities. But that also makes it very cozy. The narrow streets show you the authentic life of Morocco, and occasionally they surprise you. Get lost intentionally, because this is the only way you will see the best sights in this old town of the port city.

Tangier kasbah – A bit higher than the medina is the kasbah. Because it’s so high you get a beautiful view of the rest of the city. Stroll along the white and beige buildings and don’t forget to pay a visit to Café Hafa. From here you get an unrivaled view over the street of Gibraltar.

Tanning on the beach –  The Tangier beach extends over a few kilometers. The wide sandy beach always draws some tanning addicts, but it never gets really crowded. Go relax on this Moroccan beach. In just a few hours you might already see the effects of the Moroccan sun!

It’s not a very busy city. Surprising! Because there are about three million people living here nonetheless…

Long stay – Tangier is incredibly cozy. But if you want to see the real Morocco and its culture then I recommend not staying here for more than two days. You can easily see the most beautiful sights, as they are all very close.

Believe everything what they tell you – Moroccans aren’t afraid of using a few little lies… If your hotel or favorite restaurant suddenly doesn’t seem to exist anymore, don’t give up hope yet. The liars just want to take you to a place where they can get some money for themselves.

Driving with a car – The traffic in Tangier -everywhere in Morocco, really- is terrible. I sometimes got panic attacks while I was on the passenger’s side. So I think it’s fair to say that renting a car in Tangier is not a great idea!

The fish market is something you absolutely can not miss! 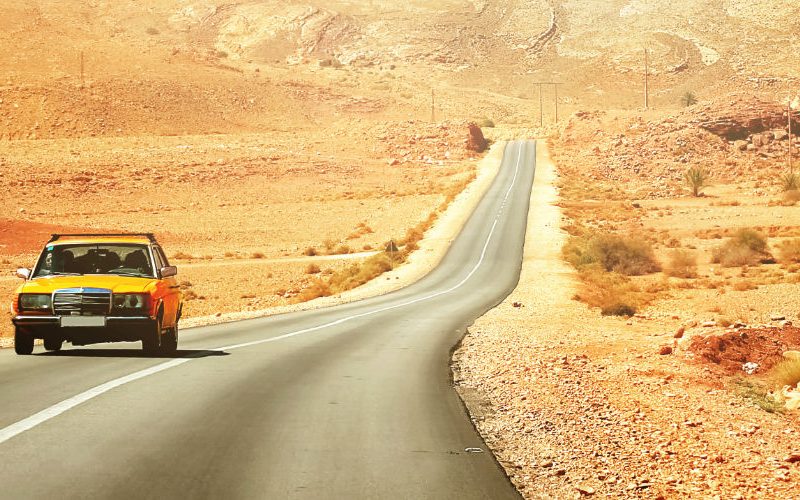 5/5 – (3 votes) This is without a doubt the first question that every potential traveler (and car renter) in Morocco has. You can breathe a sigh of relief, because the answer is: absolutely. Certainly if you stay away from the big cities like Marrakesh and Casablanca you won’t ever feel unsafe on the road. However, it must be said … 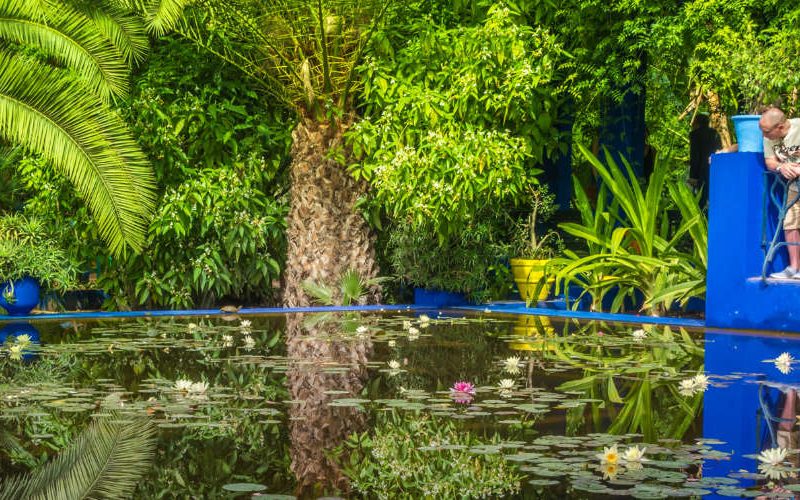 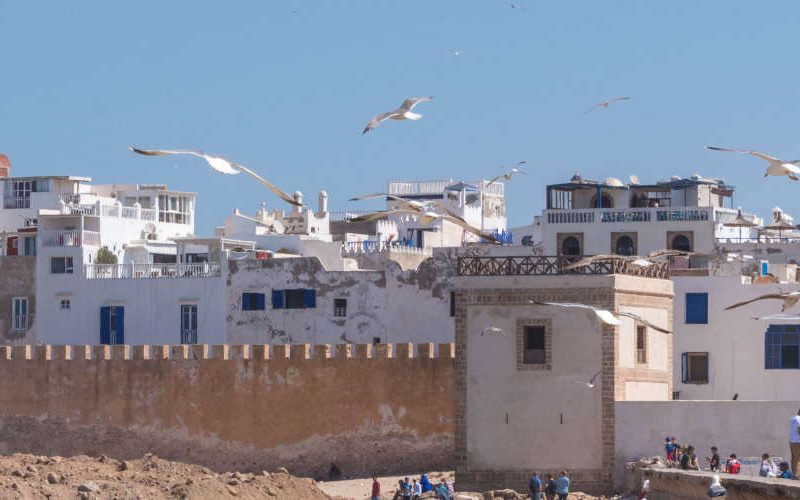 » All tours and excursions in Tangier 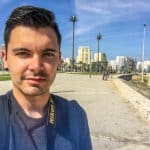 For anyone who doesn't want to get a culture shock right away, Tangier is the best city to start. With a lot of European influences, good food, friendly people and a beautiful sandy beach, Tangier is definitely a nice stopover. But don't stay here too long. There is plenty more to see in Morocco!