Key West is the southernmost inhabited island of the United States. It's located only 145 kilometers (80 miles) from Cuba and thus has quite some influences from the Caribbean countries. The relaxed, sparsely populated Key West is in stark contrast with Miami. However, there also are a lot of similarities. For one, people here also like to party and enjoy the sun filled days around the island.
For many people, Key West is paradise on earth. Ernest Hemingway and Tennessee Williams spent a big portion of their lives here. Even Harry Truman (an ex US president) had his own home on the southernmost inhabited island.
Spending some time in the house of Hemingway or the little White House from Truman is definitely a must do while visiting Key West.
Funny fast: on the island, you'll find a bunch of freedom fighting chickens. These free roaming animals escaped from people's gardens and nobody really cares. The becoming illegal of rooster fights also has something to do with it though.

Stay – The island is tiny, so don’t expect to find thousands of places to stay. Tourism is still their main income, so don’t think that there’s no choice either. Well… Only if you’re searching for hostels. On the whole island, there is only one hostel. (the Seashell Motel en Hostel), but to be fair, it is located on a pretty good location. For a shared room you have to pay quite some money. For one person, you’ll need to pay at least $44 (€40). A single room will cost you $100 (€90) or more.

Check this page to see pricing of all hotels, hostels and other accommodations around the island.

Transport – Key West is tiny. The cheapest way of transportation is to hire a bike for only $10 a day. For the less sporty people there are some other possibilities too. Scooters, cars or even golf carts.
You can hire a taxi too, but only if you make reservations. Also, they are very expensive. So if you don’t need one, don’t use one.
For the public transport (busses) you’ll pay $1 a ride.

From Miami to Key West (click here for tickets and prices) you’ll pay around $50 (€45) with bus transportation.

Leave from Miami – Fly into the airport of Miami or Fort Lauderdale and then drive to the Keys. Flying to the airport of Key West might save you some time, but eventually will cost you a couple of hundreds of dollars more.

Go eat in chains – The food is a lot cheaper and pretty good too. In Duval street you’ll find most opportunities. Subway and Wendy’s are the cheapest option, but there are a couple more. Cooking yourself is even cheaper.

Don’t stay too long – One day might be a little short, but two to three days are more than enough to explore the island. Keep your costs low by not booking too much.

Ga during summer or spring – Then it’s off-season in the Keys. On average, this also is the warmest time of the year to go there and you’ll find the least amount of tourists. Because of this, costs go down quite drastically. Too bad it’s still not dirt cheap…

The harbour in Key West.

Diving or snorkelling – The waters around the Keys are full of fish. Book a snorkelling- or diving tour and surprise yourself by the beautiful corals and sea creatures. On my tour I saw two sea turtles, a small reef shark, a much bigger hamerhead shark and lots of tropical fishes. If I think back on it, my heart is still pounding!

Biking – Rent a bike and make your way to the beautiful beaches, the cosy street and the unique houses. This all with the immer present sun will definitely result in a smile from cheek to cheek.

Ernest Hemingway House – The famous writer from ’The Old Man And The Sea’ among other things, lived in Key West for a long time. In this house you’ll get to see how he lived and read more about his decadent life style. You’ll get to meet his cute little grandchildren too: his famous six toed cats.

Sundown at the docks – Go to the dock to see the famous sundown of Key West. During the evening there are plenty of things to do in this area (Mallory Square). Go see the local artists of check what the many street artists can do. Juggling cats of swallowing fiery swords; whatever you like!

Dry Tortugas – The Dry Tortugas is one of the many national parks in the USA. It is a beautiful island where a nineteenth century fort has been built upon. The income is only $10, but to get there you’ll need to pay a lot more… Unless you own a boat, there only are two options. The cheapest way of transportation is with the ferry. For $175 (you can book here) you’ll get transported from Key West to the Dry Tortugas. Luckily, the entrance fee, breakfust and lunch are included in this steep price.
If you want to spend more, you can use a Seaplane to get there.

Key West, part of The Keys.

Book too many days – In Key West it’s most of all beach activities that will fill up your days. If you want to do more than just lay at the beach, you don’t need to stay longer than two or three days. Besides, it gets quite expensive to stay there for a longer time.

Don’t wait at the buoy – Probably the most famous photo location is the Southernmost Point buoy at the south of the island. Most of the time there are many people waiting to take a picture over there. Just bike around the area sometimes until there’s no one to wait for. 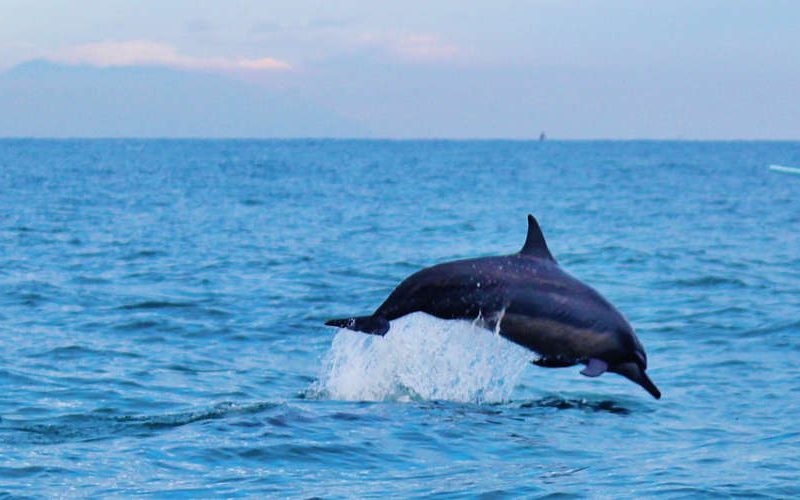 First, you need to decide if you want to swim with wild or captured dolphins. Actually, this is an easy decision, but I’d like to explain both options to you. When you choose to swim with trained (caught) dolphins, you contribute to a terrible system. Dolphins are often caught in the wild and then sold to dolfinaria or other marine … 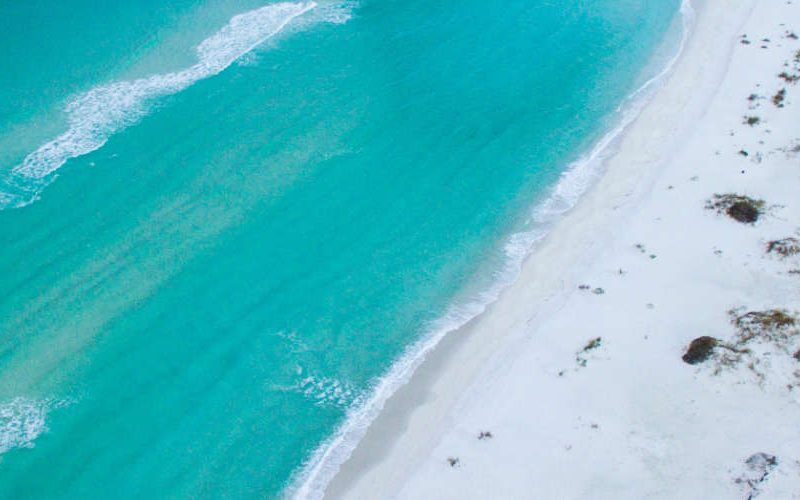 Miami is one of the most trendy cities in the US. Not only does the city habe a vibrant nightlife with many cool nightclubs, it also has beaches such as Miami Beach which are some of Miami’s best attractions. The tropical beaches alone make Miami a perfect mix between American culture and the Caribbean. The reason for Miami having so … 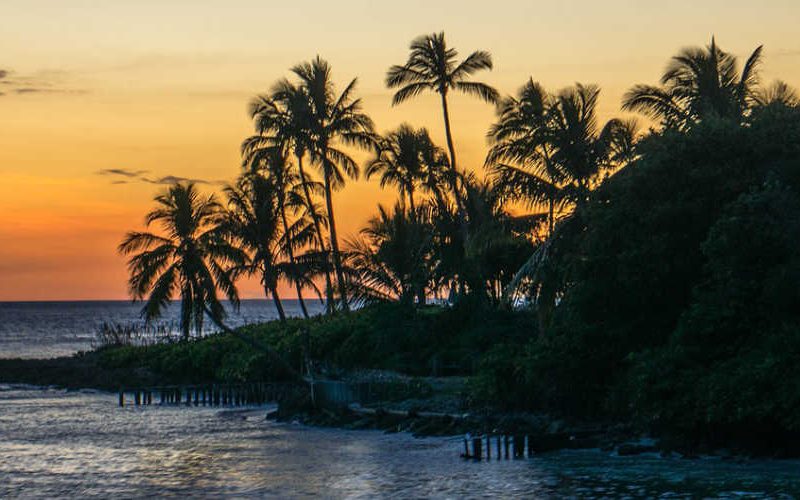 5/5 – (1 vote) The United States attract many people year after year. The giant cities and vast nature are a perfect combination, and for many travel loving Europeans America soon feels very familiar. In the southernmost state of the US, you get acquainted with all facets of America: metropolitan areas, culture, history and nature. With fourteen days in Florida, … 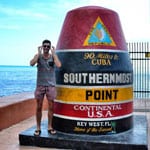 Only three hours away from the bustling city of Miami, you can escape to this calm and serene oasis. I rent a bike to go explore this amazing island and just relax in this sunny location, only 80 miles away from Cuba.